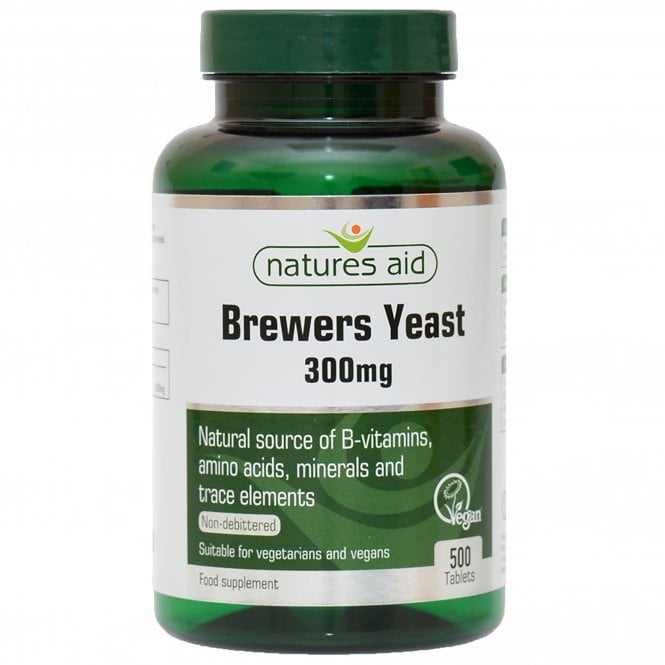 Trustpilot
Item in Stock Item out of Stock | Usually dispatched within 24 hours
Loading...
Made In The UK Shipped Internationally
Manufactured To GMP Standards The highest quality products
100% Naturally Sourced Our ingredients are 100% Natural

Brewers Yeast, as the name suggests, is often used in the production of beer, and has a naturally bitter flavour.  Sourced from the yeast Saccharomyces cerevisiae, Brewers Yeast has been found to be a potent nutritional source of B Vitamins, Chromium, and trace Minerals and is therefore often used as a natural food supplement.

Take 2 tablets 3 times daily or as required up to a maximum of 12 daily. Do not exceed the recommended intake.